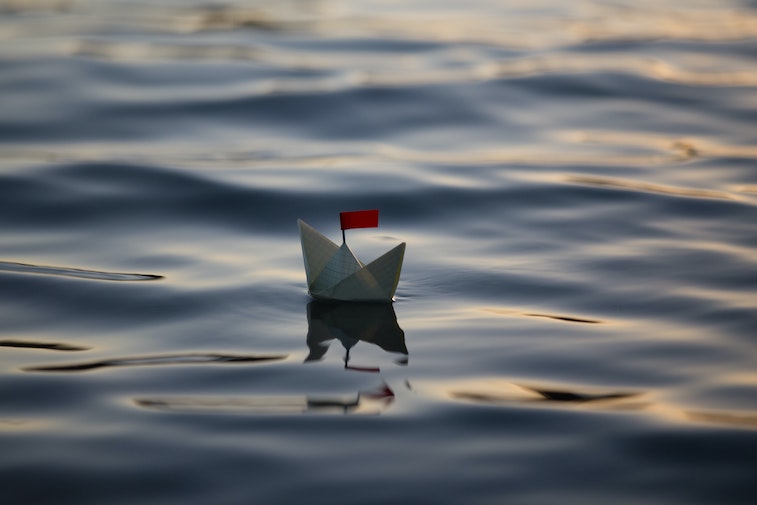 Have you ever thought: “Wow, I love speeding up my Tugboat Preview builds by using Base Previews, but I wish Tugboat could automatically select which Base Preview to build from, instead of building them all.”

After thinking carefully about what the common use cases would be, and what this should look like, we’ve put together some new functionality for Tugboat’s Base Previews: Base Preview Types, and Base Preview Auto Select.

We rolled out this new functionality overnight, so by the time you read this article, you’ll already have the new options in your Tugboat repositories!

Use cases for automatically selecting a specific Base Preview

In order to decide how to implement this feature, we took a look at the most common use cases that might benefit from it. There are a lot of ways this might be used, but a few common things include:

In the end, looking at the most common use cases led us to create two different types of Base Previews. We could then let Tugboat match against these Base Preview Types when determining which Base Previews to use when building a new Preview.

In breaking down the most common use cases to have Tugboat automatically select a Base Preview to use when building new Previews, we determined that introducing two types of Base Previews would address those common use cases. We coined these concepts:

Got a simple static site? Set main as a Repository Base Preview, and all new Preview builds will start from that main Base Preview. This is a fast and easy way to test new content, configuration changes, styling changes and other tweaks. This is also the fastest way to take advantage of Tugboat’s Visual Diffs to keep tabs on any visual regressions in your site.

This very targeted Base Preview type opens up the ability to use Base Previews for a lot of more complex git workflows, where using multiple Base Previews previously might have used too many resources or added lots of noise.

How Tugboat automatically selects Base Previews for your Deployment Builds

So with the introduction of these two new Base Preview Types, how does Tugboat know which Base Preview to select when a new pull request is made? We wanted to reduce code complexity, while simultaneously building in the ability to expand this functionality if we wanted to down the road, so they created a simple matching algorithm. When a new pull request is created in a git repository that is linked to Tugboat, Tugboat automatically kicks off deployment builds from all matching Base Preview Types.

Preview Settings and Managing Base Previews

With the introduction of Base Preview Types, we’ve added a new UI element: Preview Settings.

Instead of using the Manage Base Previews link to add Base Previews or stop using Base Previews, you’ll now go into Preview Settings on each individual Preview to say whether it should be used as a Base Preview, and if so, specify the Preview type.

For more details about these changes, check out our new and updated documentation:

If you have questions we don’t cover in the documentation, ask us in our Slack support channel, or email.